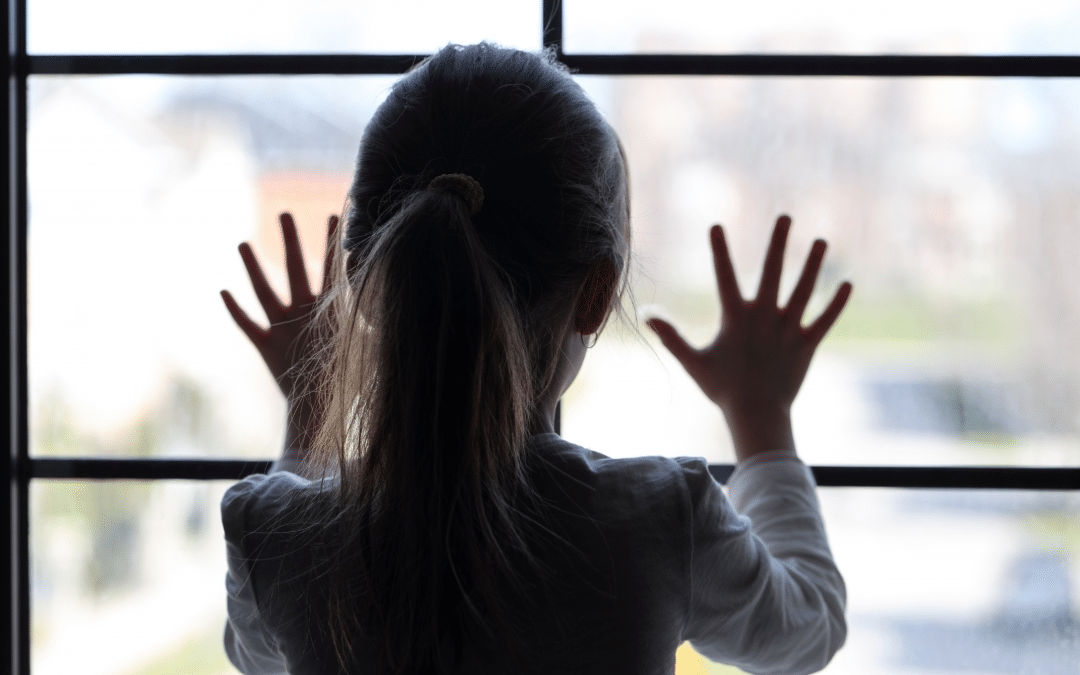 The report by the National Foundation for Educational Research (NFER), says head teachers believe around a third of pupils are not engaging with set work, citing limited or no access to technology as an issue for a quarter (23%) of pupils.

The survey carried out in May, indicated that teachers stated that just over half (55%) of their pupils’ parents are engaged with their children’s home learning, however, the most deprived schools reported a lower parental engagement.

According to UCL research, which was a longitudinal study covering 4,559 children, a fifth of pupils (around two million children in the UK) did no schoolwork or less than an hour a day at home, while 17% put in more than four hours a day.

What you need to be a Teaching Assistant

The right way to write