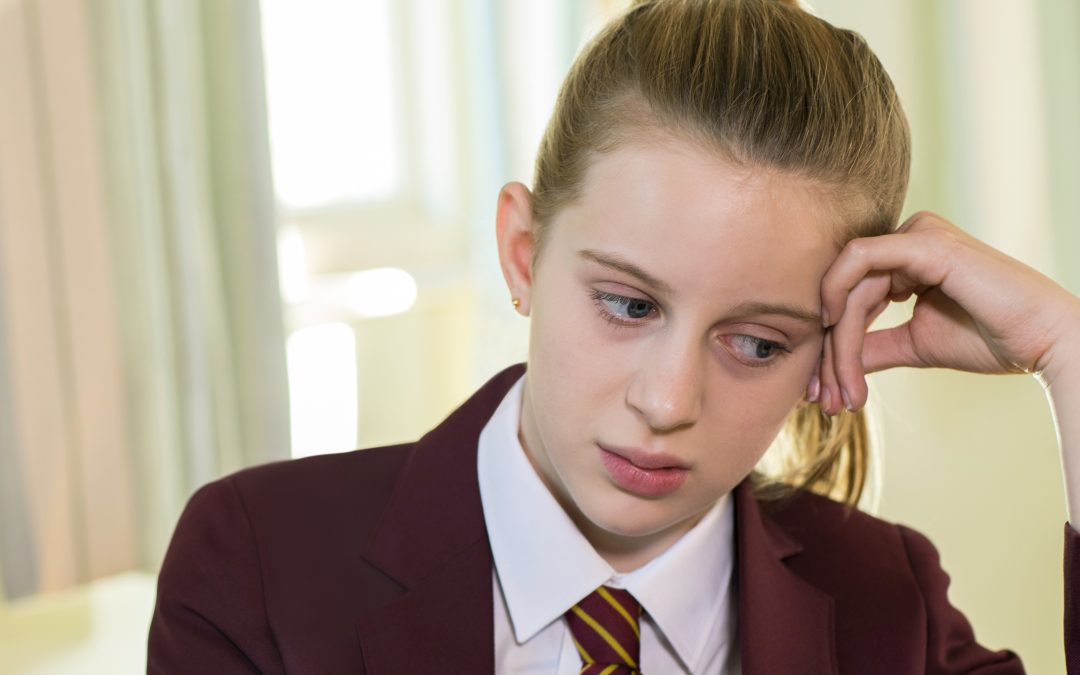 The BBC’s Newsround conducted a survey of 2,013 six- to sixteen-year-olds from all over the UK about their experience of the past year. We have summarised the headline stats here:

The findings of the survey have been reflected by Dame Rachel de Souza, the recently appointed the Children’s Commissioner for England, who has given a speech regarding the impact of lockdown for children and said “It’s really important that we now listen to what children have to say about their experiences over the last year. I will be working with the Prime Minister to make sure the government is doing everything it can to help children feel happier and positive about the future… We shouldn’t panic children about the lessons they have missed or about how far they have fallen behind. Giving children opportunities to rediscover play, sport, clubs and activities and just spending time with their friends must be one of the foundations of helping them to get back on track.”

Read more about the survey here

What you need to be a Teaching Assistant